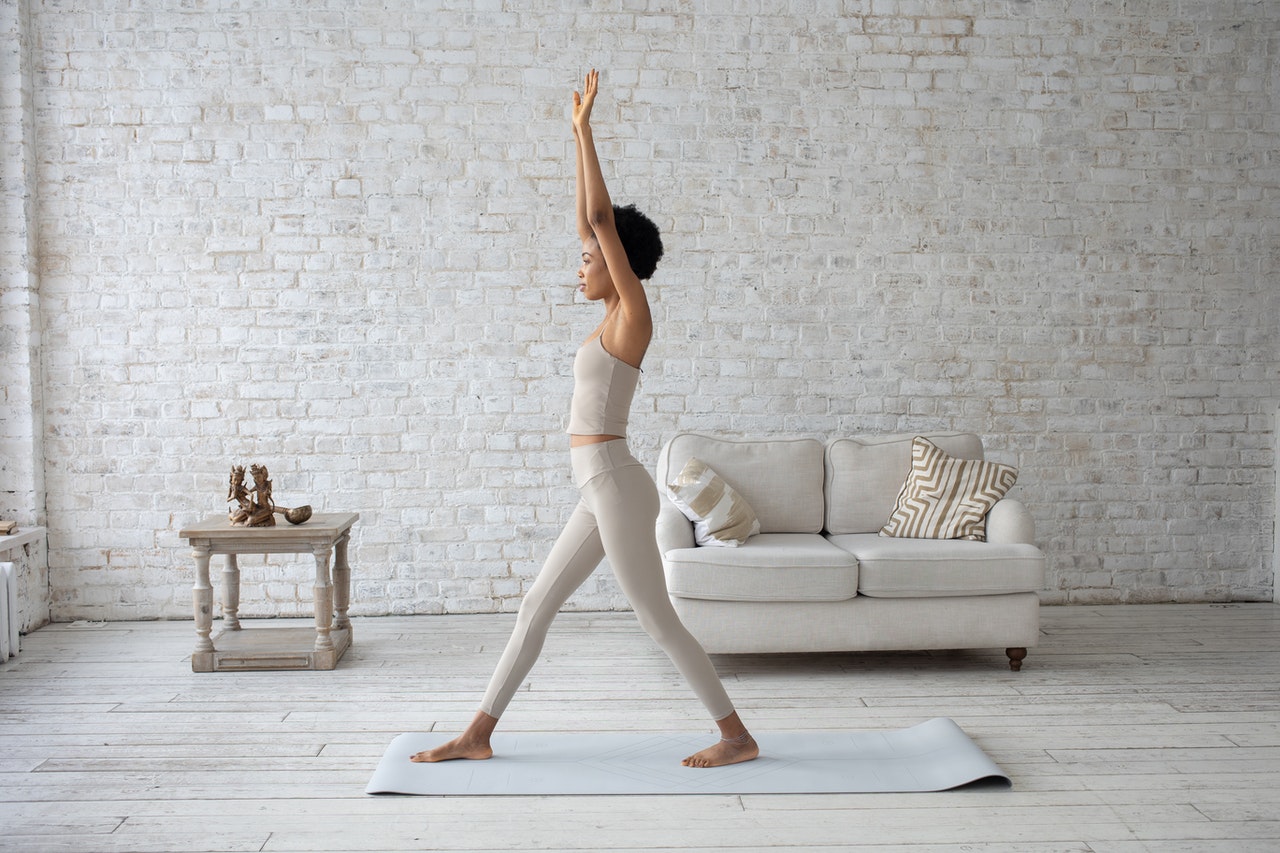 Investigating the Roots of Yoga

After my facilitation course, I have committed to investigating the roots of yoga, cultural appropriation and the effects of colonisation in yoga. It’s taking ages, so much reading pondering and enquiring!! You might think, oh Julia, just stick to the lovely relaxing breathing and moving and don’t worry about all that stuff. But I do…

Yoga as an Industry

Yoga has become an Industry, large studios, fancy retreats, yoga clothing and equipment all make a lot of money – worldwide over $130 billion to be precise. The appropriation of yoga practices by the modern yoga industry is a problem. This type of corporate yoga is exclusive. The effect of this is that it excludes many people from feeling like they would be welcome and comfortable in a yoga space.

A cursory look at a yoga magazine, an advert for a yoga retreat or the imagery used to portray yoga on the internet will reveal that yoga is centred around serving a particular type of person. The young, white, affluent, slim woman. This messaging puts off many people who don’t fit this picture due to ethnicity, gender, body size, health concerns, feeling not flexible enough etc etc. I’ve noticed this for many years and have often wondered “why does yoga have to be portrayed in this way?”

Why has this practice, which originated in the forests, caves and community kulas of South Asia become so corporate and white? So skinny and aspirational? So squeaky clean and competitive?

A simple reason and there are a number of complex historical ones, is that yoga has been corporatised in the West. Yoga companies in the Yoga Industry have prioritised making money over nurturing, inspiring and supporting a broader population of humanity. Instead, yoga companies centre only those people who can afford the high cost of their products (£100 for a yoga mat anyone?).

The Cost of Modern Yoga

Around 15 years ago I asked a teacher working in a large studio about her private class price rate. It was £150 for an hour! Indeed, it is common for yoga teachers to charge over £100 or more for an hour-long private class… This is in part because teaching group yoga classes pays very little and living is expensive. For the most part, it’s not the yoga teachers making the money but the Yoga Industry..

Nevertheless, such prices are æons apart from the original way yoga was shared. It did not cost anything, except for time. Society was organised differently to our neo-liberal, post-colonial, extractivist culture. In India it was not so long ago (and probably in some places still) common for the whole local village to donate food, money or labour to support their local spiritual teacher.

Some people from a South Asian background have expressed the corporatisation of yoga to be uncomfortable at best and offensive at worst. Culturally appropriating the ancient religious symbols, art, texts, chants and philosophies of yoga (sometimes with a lack of respect and understanding of their true meaning) for corporate gain feels deeply wrong.

When elements from a minority culture (South Asian culture) are utilised by a dominant culture (colonising countries such as the UK, Europe and the US) to create profit that stays within that dominant culture, that is exploitation. This is what has happened in the modern Yoga Industry. The issue is compounded as many South Indian people (and people from other ethnic minorities) feel excluded from, and offended by modern yoga spaces.

Don’t Stick Your Head in the Sand

It can be really uncomfortable to realise that the effects of colonisation are very real and present in this day and age. As a consequence of this discomfort, it can be tempting to look away and not consider the implications of our actions and choices. This subconscious choice to avoid the problem only serves to perpetuate colonisation, racism and harm. It is time we look at these issues squarely and fairly as best we can.

There are ways of practising and teaching yoga that are less extreme in their centring of the dominant cultural norms and less exploitive in their business models. If we learn more about the effects of colonisation, we have a chance to decolonise yoga. This will help us to bridge divides, reduce harm and avoid the kind of polarisation that brings out the more damaging sides of our human psyche.

Creating a Welcoming Yoga Space for All

Yoga is a practice that helps us to bear with discomfort and build connection just the qualities we need to look at our unconscious bias and tendency to centre the dominant norm. The exploration of how to decolonise yoga and create yoga spaces that feel welcoming, safe and equitable for all is an important part of my work as a yoga teacher. I hope you’ll come on the journey with me as I continue to explore more.

Join my newsletter at www.holisticyoga.subtack.com for a weekly email of inspiring yoga wisdom, plus info on the latest classes, courses and retreats (online and in-person)