Photo by Dhivakaran S from Pexels

I Believe in Humanity

How are you coping with recent world events? I’m feeling heavy-hearted, weighed down with grief, yet underneath this, there is a little glimmer shining within, a ray of hope. In times of darkness, it is essential to have a guiding light. I believe we have the capacity to learn and grow from adversity and difficulty. Certainly, it wakes us up to the need to become more engaged.

Despite the great damage we have done to the Earth, animal species and each other, I believe in the inherent goodness of humans. My reasoning is that it is encoded in our physiology to choose peace. When we are in a state of calm, we can thrive, rather than merely survive. So, on some level, our bodies, minds and spirits are continually reaching for this state. Regulating our nervous systems and finding that peace within enables us to be more resilient, open-hearted and wise. To meet challenges head-on, rather than just wishing they would go away.

“To hope is to gamble. It's to bet on your futures, on your desires, on the possibility that an open heart and uncertainty is better than gloom and safety. To hope is dangerous, and yet it is the opposite of fear, for to live is to risk.”

I believe eventually we will realise that if a leader or politician wishes to invade a sovereign nation it is a sign of their mental and spiritual illness. I look forward to a future when anyone talking up war, preparing for war or declaring war be met with non-violent communication, deep meaningful negotiations, compassion and care…

Before we point the finger at Putin, we must realise that Western leaders also have violent, ruthless, and seemingly insatiable appetites for power and profit. Since the turn of the centuary, the US administration has invaded and bombed Afghanistan, Iraq, Syria, Libya and Iran, with the full support of UK politicians. This had caused the needless death of thousands of innocent people. In addition, it started a continuing and intensifying refugee crisis, as ordinary people who’ve lost everything seek a safe place to be. Sadly, our political leaders have no moral high ground to stand upon when holding Putin to account for his atrocious war in Ukraine.

Yet, ordinary people do have morals. In 2003, when the US (with the full support of our leader Tony Blair) invaded Iraq illegally, the people of the world came out in the largest anti-war protest ever. Maybe you were there? My ex-partner Aaron, my daughter Lucy and I walked (or in Lucy’s case got pushed in the buggy) amongst throngs of people, filling the central London streets for miles. It was the largest protest I’ve ever been to. An amazing heartening day of planetary unity, love and solidarity.

If you are in need of some uplifting viewing right now, I highly recommend watching, We Are Many an incredible film about the worldwide anti-war protests of 2003. It is a film of hope. It serves to remind us of our power and the inherent goodness of human beings the world over. Click on here to watch the trailer 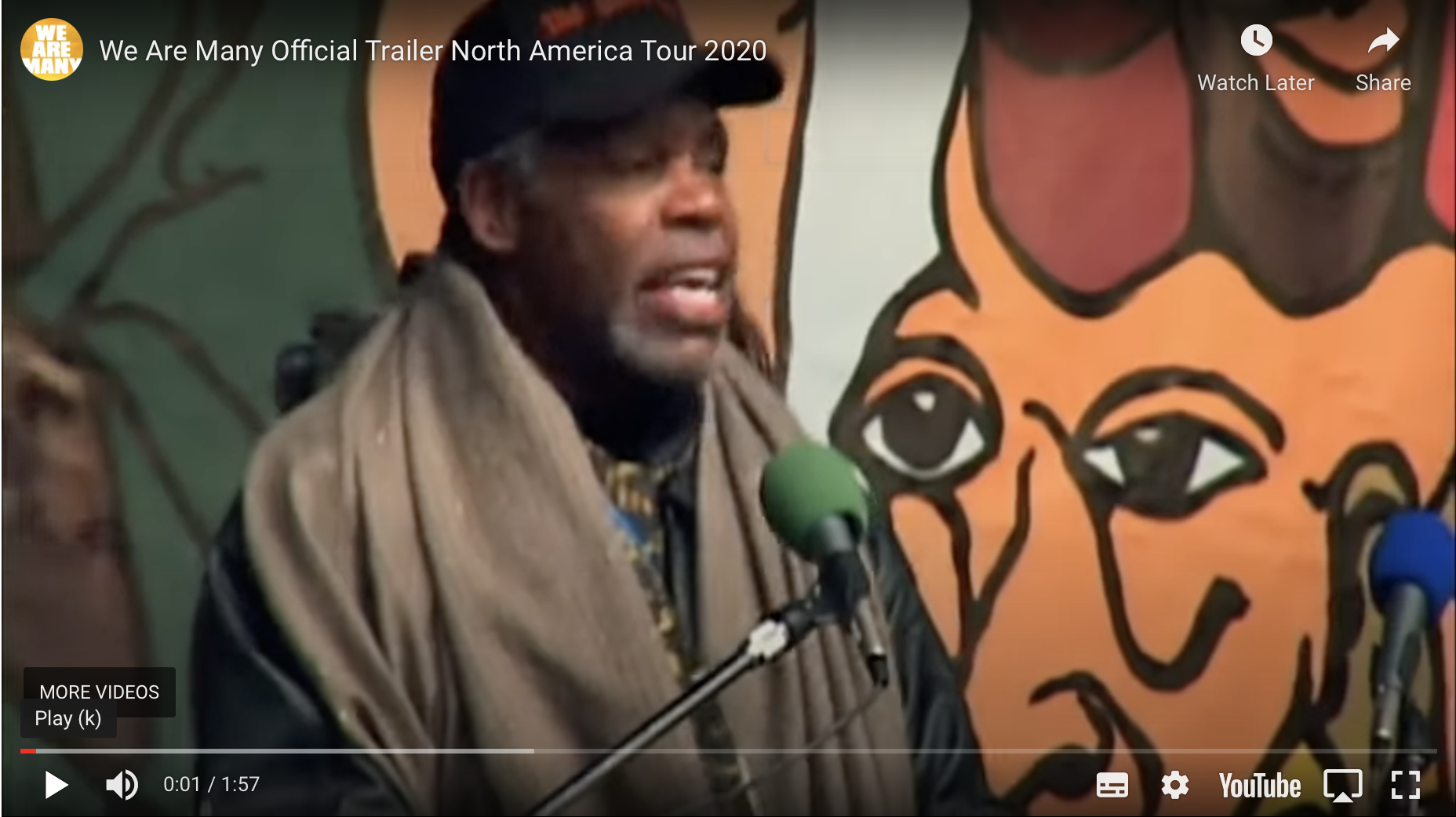 Standing Together for Truth and Justice

People who profit from war will try to hide their war crimes and their blood money, indeed censorship is much worse these days than in 2003. Yet, many ordinary people still have a clear sense of truth and justice, especially when it comes to the threat of war.

This is why it’s so important to build bridges across the divides that have been springing up in online debates on many subjects. Many heated online discussions are further stoked by people working in Russian troll farms. Such misinformation strategies have clear aims and constitute a new type of warfare. For more details on this read this excellent Guardian article by Peter Pomerantsev, a Ukrainian and author of This is Not Propaganda. Many people have become embroiled in divisive online cultures, which foster a sense of otherness rather than unity. We might have different ideas about politics, health and identity, yet we need to remember, that there is far more that unites us than divides us. In this way, we remain far less vulnerable to manipulation by the elites who fund social media campaigns that seek to confuse and divide us.

What Can We Do?

The fact that the US and UK politicians completely ignored the clear will of the people not to mention the international law, after the anti-war protests of 2003 should not cause us to lose hope. Our individual actions (karma yoga) can make a difference in the world around us. We must simply pick ourselves up and continue to stand up for what is right, now more than ever.

In the light of the failings of our politicians, we the people have the responsibility to stand for truth and justice in all areas of our lives. If we can stand together in enacting the principles of nonviolence (ahimsa) and truth (satya) wherever we see it, we might be able to create a world in which power grabs, invasions, collateral damage, and colonial rule recede into the darker chapters of world history. Together we can create a world in which the subjugation of a sovereign nation, or indeed an individual person standing for truth and justice, is no longer tolerated.

Our Task is to Steer Humanity in the Direction of Peace

Awareness of our true nature as souls temporarily inhabiting a body can enable us to cultivate the bravery, compassion and discernment we need right now. We all have an idea of what it feels like when we are being our best self. And as such, we all know inherently what actions to take to steer humanity in the right direction. I feel this is not a task that is safe for us to delegate to the powers that be, we all need to be involved.

There are many ways to help the people of Ukraine through donations and petitions to ensure the safe passage of people fleeing from the conflict. Yet there are deeper ways in which we can create a more peaceful, stable and loving world, within and without. 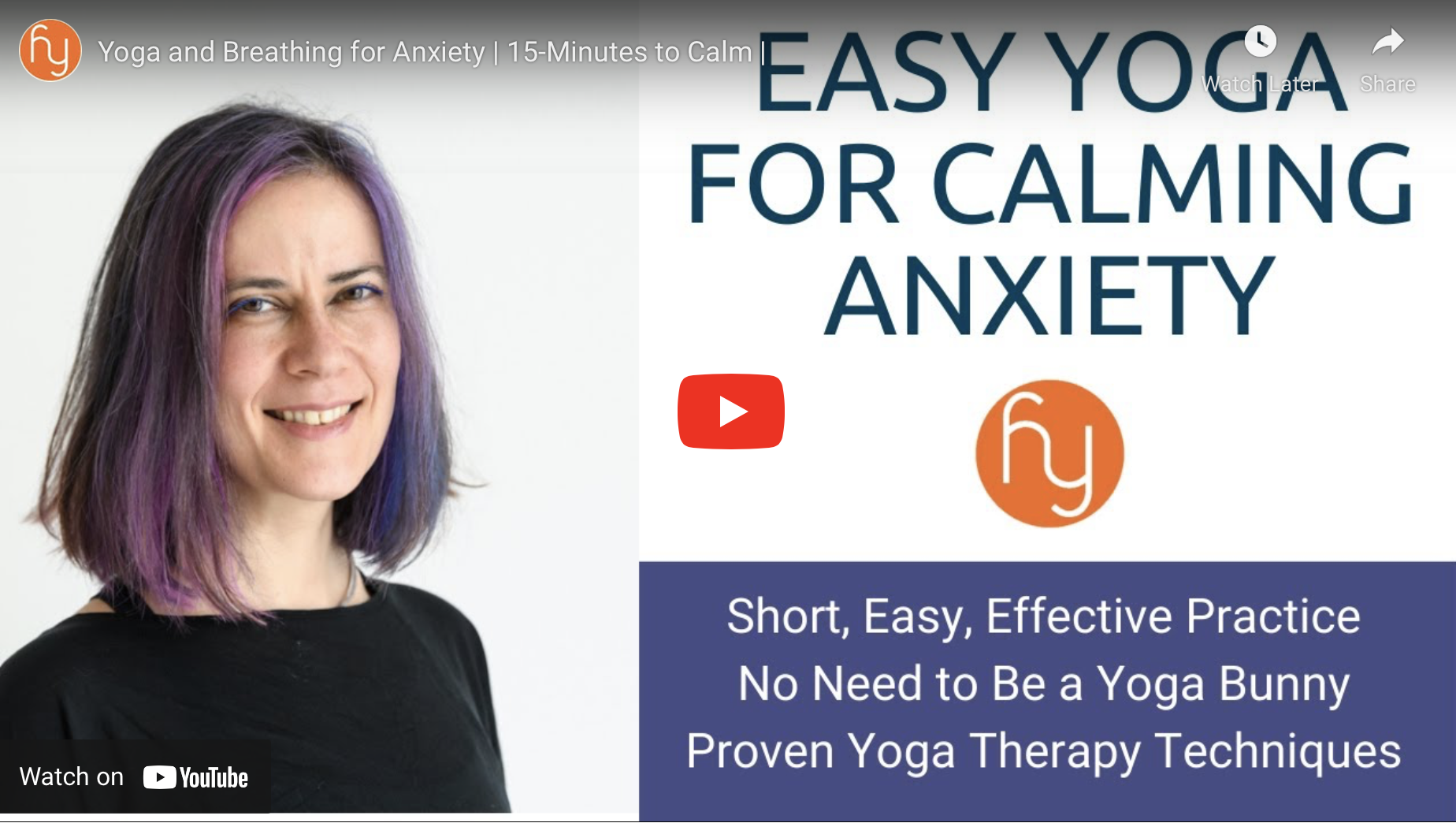 We can become the change we wish to see in the world. Rather than feeling as if we are powerless, we can go within and seek out that glimmer of hope, that guiding light within us. Together we can meet the many challenges that lie ahead with our hearts open, our mind steady and calm and our feet firmly grounded. I know of no better way to cultivate these qualities than the practice of yoga, we need it now, more than ever.

Join my newsletter at www.holisticyoga.subtack.com for a weekly email of inspiring yoga wisdom, plus info on the latest classes, courses and retreats (online and in-person)